Since owncloud selective sync only got in after 1.7.0 version of the client i was searching how to use it right away.
But Ubuntu 14.04 ships with owncloud 1.6.2, therefore we need to go around and hack some packages to be able to use this before it reaches ubuntu stable repos:

By default Debian/Ubuntu LInux choose the best drivers for your ati radeon, but i wanted to know how the proprietary fglrx would worl so i gave it a try...
Result? ... a lot of glitches...

Here is how i returned back to the fine working ati opensource drivers with OpenGL acceleration:

Yesterday we gave a workshop at the @IST in Lisbon .
Based on that experience i created an automation script that installs "all the things" and makes your local Linux Debian/Ubuntu box run the latest drupal version in around 3 minutes.

Give it a try by running this on the command line:

The Drupal Portugal Community is giving another workshop. This time dedicated to the students of Instituto Superior Técnico

Here is the official announcement at the hackerschool site

If you want to know more about this community, visit the http://drupal-pt.org site.

So, long story short: I had some great fun writting a testbot for Drupal using Docker containers at Drupaldevdays in Szeged:
https://github.com/ricardoamaro/modernizing_testbot__dockerfiles and... 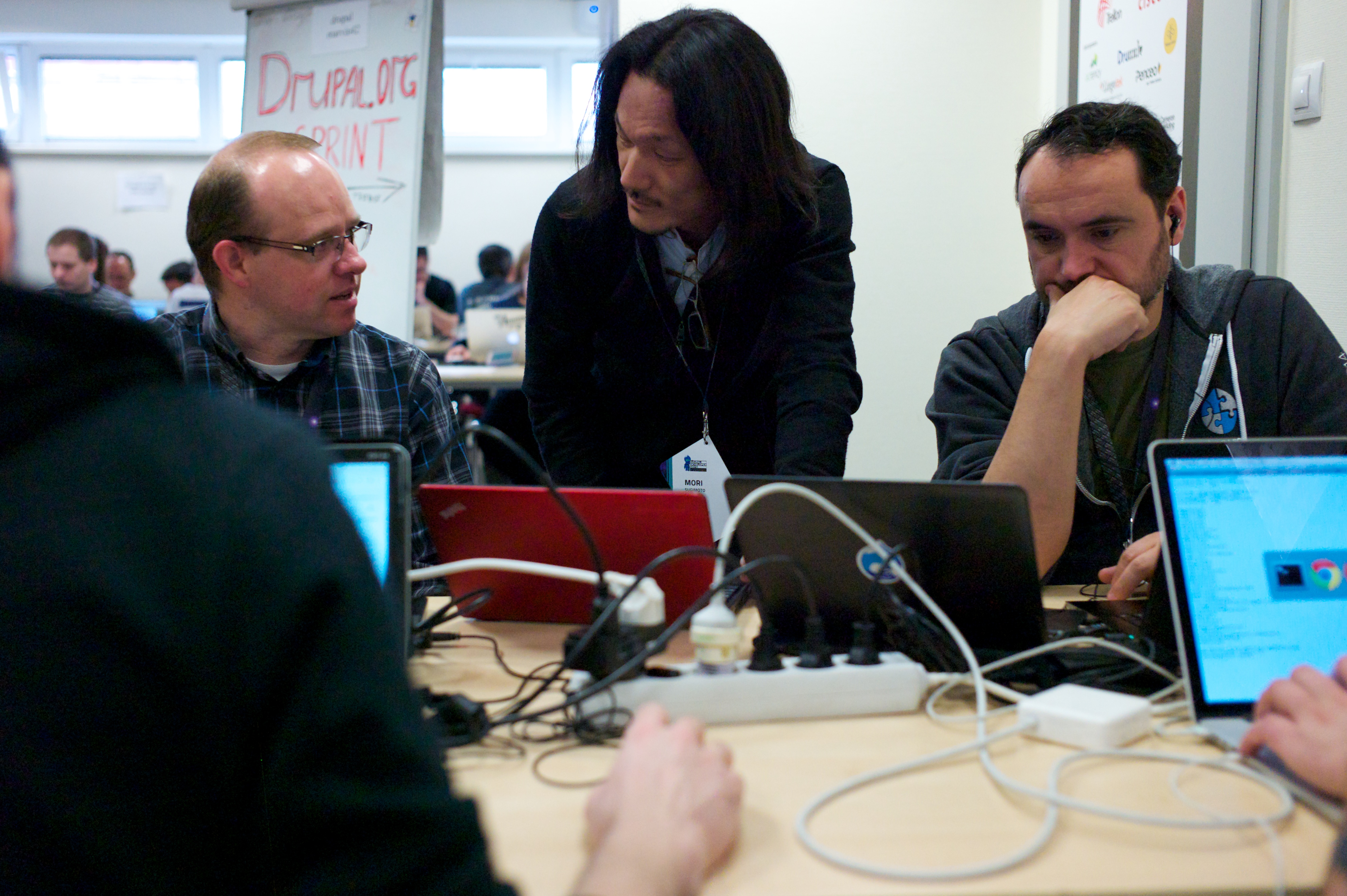 The easiest way you can watch webex recordings on Linux is by converting them to mp4 using the NBR2MP4 Converter supplied by webex.

Here are the steps:

Just got a tweet that i do believe reflects the importance of teaching our children to use the Internet carefully.

place that into the username login box and test your site:

I did this only after careful consideration on the steering of current situation on social sites.
The reasons are the same many other people have across the world:

Gnu Hurd is the initial planned replacement for the proprietary UNIX kernel. It has been under development since 1990 by the GNU Project of the Free Software Foundation and released as free software under the GNU General Public License.

Long before Linux came out this was the main targeted kernel to couple with GNU tools, the GCC compiler, X-Windows, perl, emacs, etc.